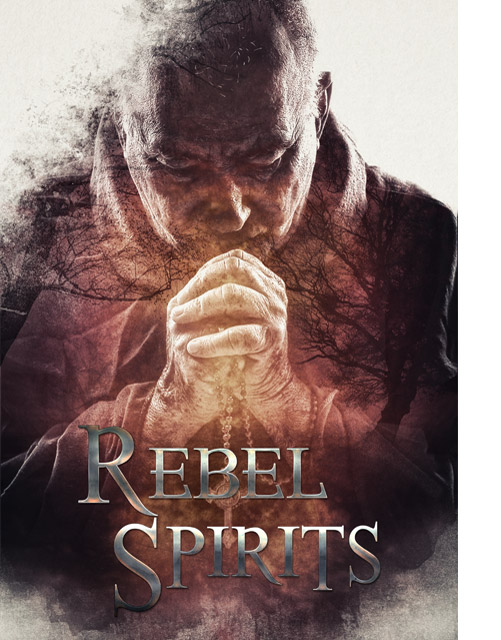 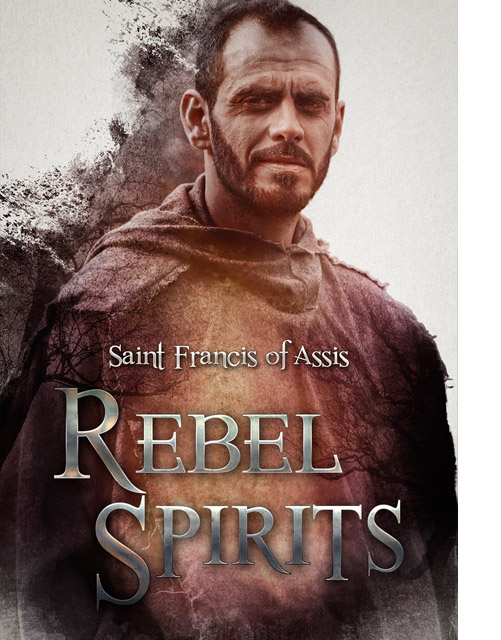 Damietta, Egypt, 1219. The fifth Crusade has just started. A friar named Francis goes to the Sultan Al-Malik to announce the fraternity of the Gospel. Instead of being executed, he was received at court. Who was that strange monk come from Italy who made it possible the meeting between Christ and Muhammad without prejudice? Who was really Saint Francis of Assisi, the man whose humble example revolutionized Christianity forever? Thanks to the experts we will reconstruct a brand-new image of Saint Francis, where his devotion to Jesus is blended with the oriental mysticism. Ecstasies, bilocation, visions of Christ, prophecies, stigmata: we will discover the gifts that the “poor little man” of Assisi received by God and put at the service of the most needy. 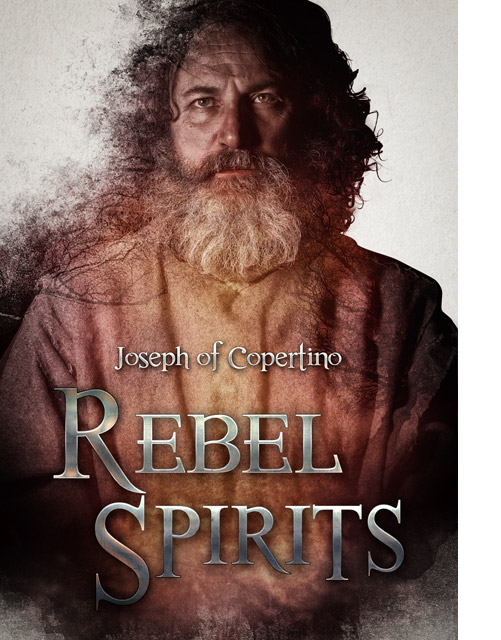 On October 4th 1630 in Cupertino, in the church of the Poor Clares Monastery a miracle happened, destined to remain unique in history. A friar, Joseph, caught up into a mystic ecstasy, lifted in flight. This was the beginning of the incredible experience of Saint Joseph of Cupertino, “the flying friar”. We will retrace his life among the ecstasies and daily levitations that appointed him to sanctity but at the same time condemned him to solitude and shame. We will try to understand how his flights could be possible and what really happened during this phenomenon. From Assisi to Pietrarubbia, then to Fossombrone and finally to Osimo, where in the silence of a poor cell, on September 18th 1663 Friar Joseph took his last flight. 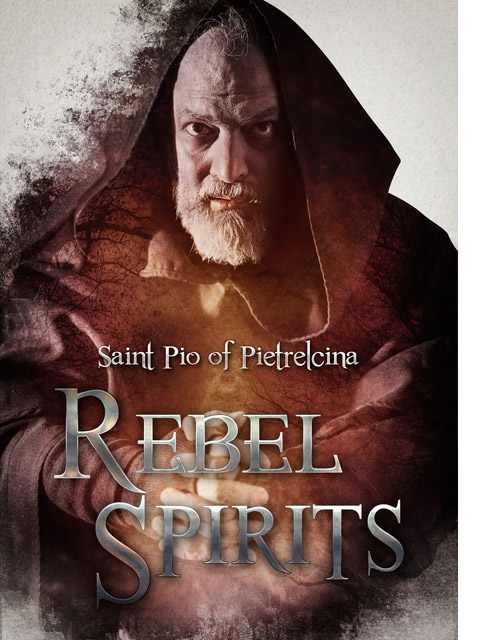 Saint Pio of Pietrelcina, better known as Father Pio, was a Capuchin friar, spiritual heir of Saint Francis of Assisi. Born in 1887 he was the first priest to have the signs of crucifixion impressed in her body, which lasted more than 50 years. He is famous and venerated all over the world due to the supernatural phenomena that characterized his extraordinary experience: stigmata, healings, bilocation and clairvoyance. The phenomenon of stigmata accompanied him until just before he died (September 23rd 1968), when they mysteriously disappeared from his body. Even after his death many healings and conversions have been occurring through his intercession. This is a compelling investigation on one of the souls who has been most deeply “signed by God” in the whole story of Christianity. 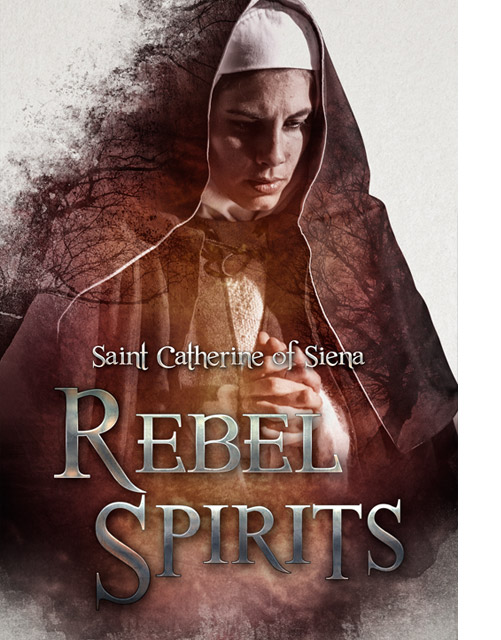 In 1353, at the age of six, above the roof of the Basilica of San Domenico, Catherine saw the Lord sitting on a beautiful bright throne. It was the beginning of a life of devotion, among ecstasies, miracles and the stigmata, visible only after her death. Catherine dedicated all her life to the service of the poor and the sick, getting mystically married with Christ. Even if illiterate, she received from Christ the gift of theological knowledge. Thus she started writing letters to the most important figures of her time. She didn't travel too much, yet she became in short time an important messenger for the Church of peace, unity and love to the needy. 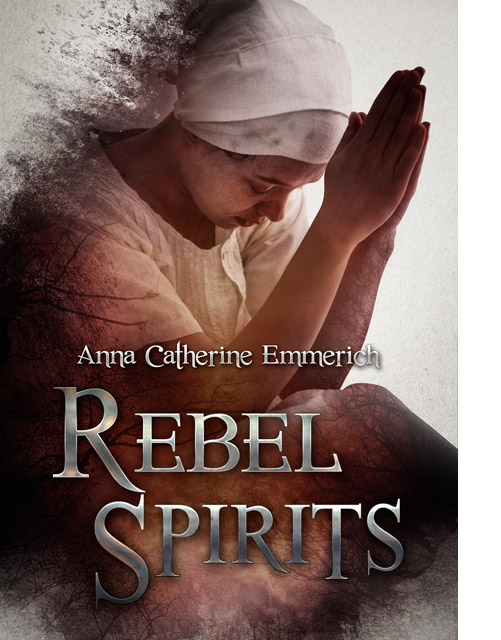 Blessed Anne Catherine Emmerich was a humble German noun, born in Coesfeld in 1774. At the age of 15 she had her first mystic experience: Jesus appeared to her offering a crown of thorns and a crown of flowers. She chose the thorns. This was the beginning of a life of dolor and mysticism that led her to travel in time and witness God's love to whole mankind. She foresaw the outbreak of the French Revolution and the fall of Napoleon well before they occurred. She showed unknown scenes of the Holy Scriptures. She predicted the future of the Church and of the mankind. Clemens Brentano, one of the major representatives of German Romanticism, dedicated himself day and night to put in writing the mystical visions of the seer, who spent the last 12 years of her life in bed due to her bad health and the pain caused by stigmata.