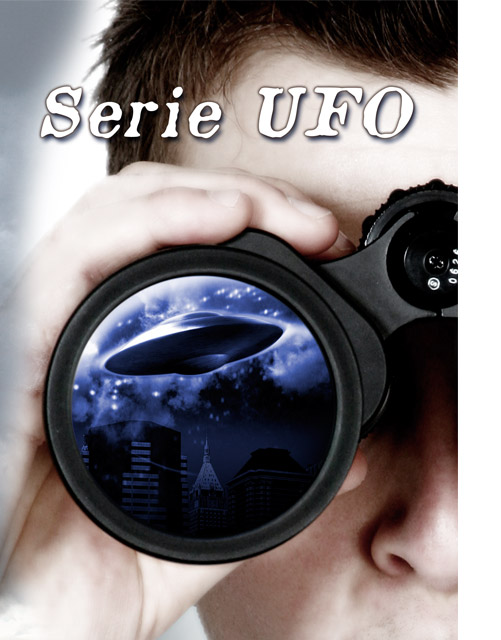 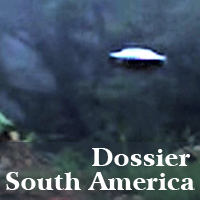 2000 pages of files and 5000 photos of Flying Saucers: these are the numbers of a Top-secret mission carried out by Brazilian Government at the end of 70's. For the first time an ex-captain of Aerospace Defence and the major ufological investigator in Brazil, A.J.Gevaerd, talk us about the Plato Operation. While thousands of bright spheres invade skies over Lima... 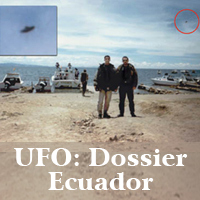 In the latest months an unprecedented event has taken place in Ecuador: the disclosure of secret UFO files. More than 400 top-secret files have been disclosed by order of president Correa. This is the great outcome of the UFO awareness campaign carried out by Jaime Rodriguez, who gave us this exclusive interview. 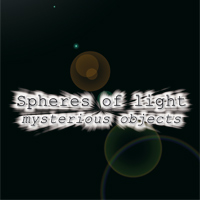 Mysterious spheres of light, capable of impossible manoeuvres, avoid radar survey by turning into transparency and provoke disfunction to the board terrestrial instrumentation. The exclusive interviews to military witnesses and to cosmonauts and astronauts who filmed these very strange objects. 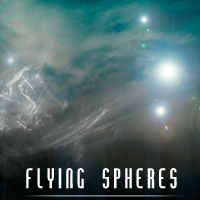 Alone or in small groups, in pairs or in groups of thousands, beside incredible snake-shaped structures or next to huge metallic disks, mysterious “flying spheres” keep on appearing in the sky or in space. They cross the air routes, join Shuttle missions, fly over the International Spaceship. Amazing footage and photos have been collected all over the world and nobody has been able yet where this mysterious objects come from. 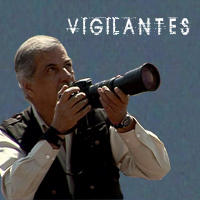 A project never thought before in the modern ufology: the systematic observation and sky watching where everything is being filmed, recorded and scientifically proved. Even a new technique of infra-red filming has been thought up, and its results are “just” amazing! Our troupe met with a very special équipe of UFO researchers in Mexico: its name is Vigilantes. 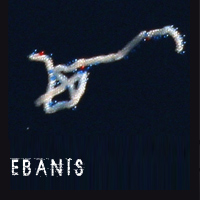 From the extraordinary collection of Unidentified Flying Objects filmed by the Vigilantes in Mexico, very peculiar objects never seen before started to appear in our skies. We will show you the exclusive images of Ebanis, gigantic biological structures that behave like a kind of “aircraft carriers” for UFOs...

THE STORY OF CROP CIRCLES 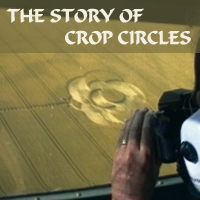 The main worldwide experts of the phenomenon of crop circles explain the astonishing results of chemical, phisical and mathematical analysis made on the “agrograms”. Going back over the years to track the story and development of this unexplainable phenomenon. 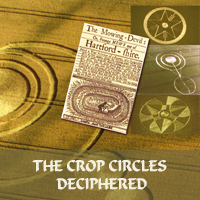 Follow us in this unique experience through the fascinating world of the Crop Circles. Sumerian, Egyptian, Celtic, Native American and even Christian symbols are connected in these beautiful patterns. Brand new connections are revealed with the aid of the major worldwide experts of the phenomenon.

HUMAN OR EXTRATERRESTRIAL? The final truth about Crop Circles 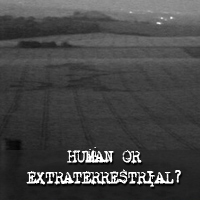 What is the origin and, above all, the meaning of the crop circle appeared at East Field, in UK, on July 7th, 2007? What links an ancient Sumerian symbol, the complexe pyctograms appeared on english fields, the UFO and ancient Mayan people? Everything leads to a well-definite Mayan prophecy: the one of December 21st 2012. In that date this ancient civilization foresaw great changes on planet earth and the final contact between men and the “Lords coming from the stars”... 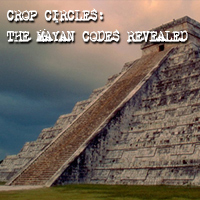 The Mayan calendar and their fateful prophecies; the recent remarkable variations in Solar activity; the Arecibo message transmitted to the alien civilizations in 1974. The most varied elements are perfectly connected to each other in the crop formations recently appeared in England. The main worldwide experts help us to discover the definitive evidences between the famous “Alien Face” of Crabwood farm and the Mayan Prophecy of 2012.

THE URZI CASE The beginning of an exceptional story 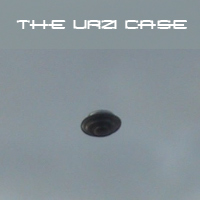 1700 UFO sightings filmed in about eight years. Footage of metallic ships of never seen sharpness, flying at a very low quote. Spheres of light and “flotillas” of many objects flying just over a mini flat at Cinisello Balsamo, in the outskirts of Milan. For the first time in a documentary it has been rebuilt the exceptional story of Antonio Urzi, starting from the beginning of his incredible experience with UFOs.

THE URZI CASE Research and analysis 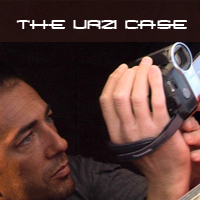 The UFO footage collected by Antonio Urzi and his fiancée Simona Sibilla since 2000, have definitely changed the world of ufology. The main scholars of Italy, USA and Mexico are studying the case with great attention. Their statements and the analysis results have been collected for the first time in a documentary. A unique investigation on a case that marks a turning-point in the story of the UFO phenomenon.