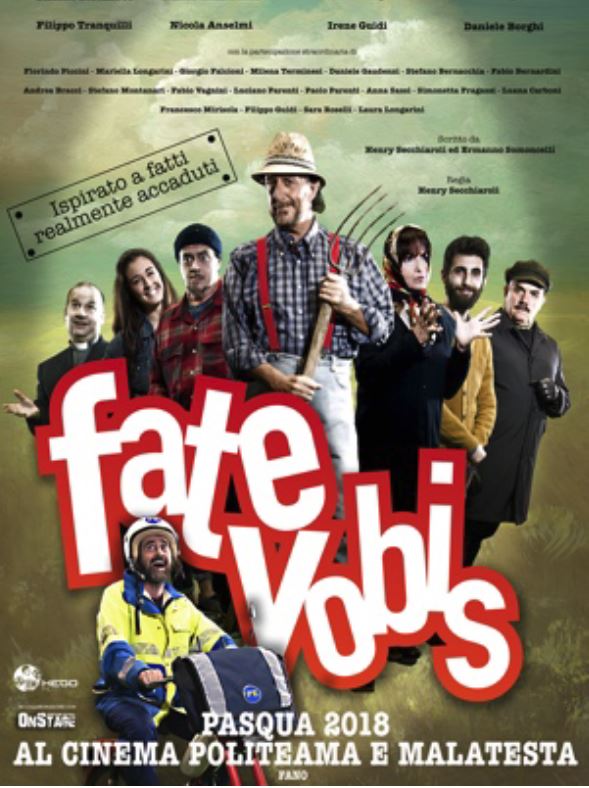 Freely inspired by a true story.
Bianca, a 24-year-old daughter of parents from the countryside of Fano, becomes pregnant with Marco, from Pesaro, a colleague from university, rich in family but with a humble and kind character. The young couple in love would like to get married, but must deal with Italo, her father, a gruff, parochial and very proud man, viscerally attached to his territory.
So, Italo, unemployed and with big economic problems, on hearing the news about the plan of the two young people, falls into a deep personal crisis, an explosive mix of pride and parochialism.
After having categorically refused the help of his future son-in-law's family, and helped by his fraternal friend Bruno, Italo will in fact get into serious trouble just to be able to pay his share of the marriage of the young couple.