Leonardo, The Mystery of the Lost Portrait 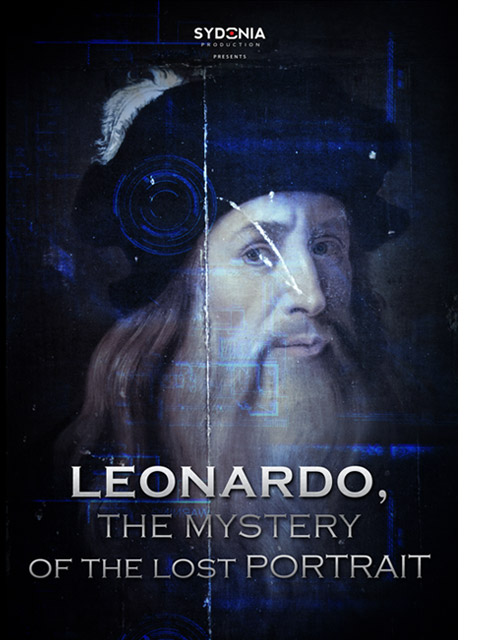 “Each will reflect the other in an infinite number of times, whereas when an image reaches the other, it bounces back, and getting smaller, touches again the object, goes back and so on to infinity”.

Leonardo da Vinci in 2008 the discovery in the South of Italy of a 16th century portrait takes the art world by storm. Could this be an unknown self-portrait by Leonardo da Vinci?

Controversy erupts among the experts. The implications of such a discovery have far-reaching consequences for our understanding of the work of this great Renaissance master. Leonardo is not just the most famous and most admired of all painters - he is an icon, a superstar. Yet, the man himself remains elusive. We’re all familiar with his drawings, his paintings, his inventions, his writings. But we still don’t know what Leonardo really looked like.

A CSI of art, The Portrait of Leonardo da Vinci brings us to the heart of an extensive investigation involving world-renowned experts, art historians, scientists and even police detectives, using the most innovative scientific techniques to solve one of the great art mysteries of this century. There will be amazing discoveries - like the trace of a thumb embedded in the paint, the same fingerprint found in « Lady with an Ermine », another of Leonardo’s paintings.

In this documentary, we reconstruct this exciting journey around the genius of Leonardo and go back into the past of the brilliant and decadent Florence of the Quattrocento, a city living its last hours of artistic grandeur.

Have we finally discovered the true face of Leonardo?