The Kings of the Orient

The legend of the Magi 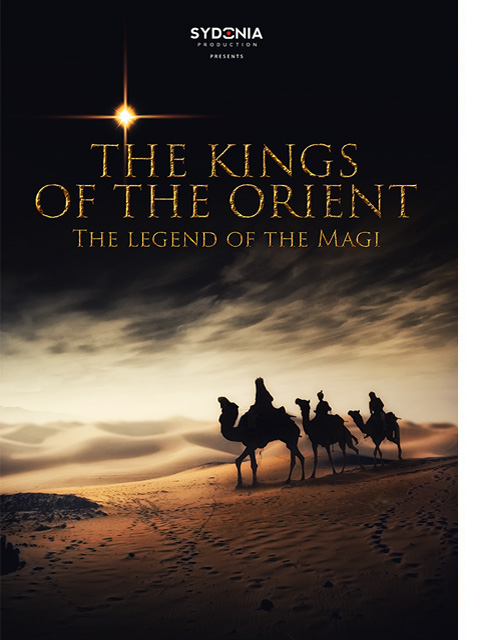 Noble pilgrims in sumptuous gowns, shamans dedicated to the cult of stars, priests of the Zoroastrian God. Protagonists of one of the most bare and controversial Gospel episodes which has always been hotly debated between skeptics and religious men and fascinating the minds of writer of every age. A story that begins in the mythical lands of Persia and tells about a priestly caste, of stars that announced a miraculous birth and of three persons who started walking to worship him.

But who were the Magi and where did they come from? Were they really based in Judaea by the time of Jesus' birth? And what about the mysterious star that may have guided their path?
Where is the border between historical truth and legend?

The only official Biblical source that tells about them is the Gospel of St. Matthew. Story goes that, arrived to Jerusalem, they visited Herod, king of Roman Judaea, asking where the “newborn King” was, as they had seen his star rising. Herod, unaware of the related prophecy of the Old Testament, was shocked and asked the scribes where the Messiah was about to be born. Heard that Bethlehem was the place, he sent them there, urging them to find the baby and report details about the right place, “so that he could worship him too”. Guided by the star, they arrived to Bethlehem and reached the place where Jesus was born, bowing down in adoration and offering gold, frankincense and myrrh.

The evangelist doesn't provide any further information. Besides him, from the Apocrypha to Marco Polo, several texts mention the three noble men, identified as Gaspar, mystic king of Armenia; Balthazar, Arab king of the desert; Melchior, nickname of the Indian Maharaja Ram.

Through historical sources and legends, plausible assumptions and imaginative theories, we retrace their steps left in history and sacred or profane literature, by the mysterious “Kings coming from the Orient”.