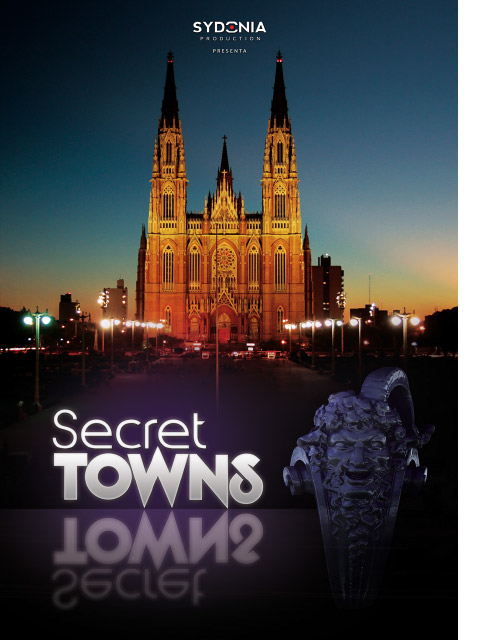 There are cities around the world where nothing has been left to chance. Where everything that is visible, actually hides occult menings and incredible stories, unknown to inhabitants themselves. Towns designed and located following specific esoteric principles. Monuments and squares imbued with initiatic and masonic symbols. Buildings and streets which still hold the memories of unsettling facts and even the ghosts of an occult past.
La Plata in Argentina and Piriápolis in Uruguay are the first stages of this exciting travel that will lead us to discover the secret face of eight towns in the world.

This beautiful city of Uruguay, that signs the border between the banks of La Plata river and the sea ones, was created by a pioneer who, along its shores, saw the path of spiritual evolution and energetic connection with the Universe.

Its founder was Francisco Piria, an Uruguayan business man, son of Genoese immigrants. This peculiar person was auctioneer, landowner, politician and tourist entrepreneur, but he was also a master of the great esoteric science: the Alchemy.
For that reason, his “Resort of the Future”, as he used to call Piriápolis, was the perfect combination of the lust for a good business and the esoteric basis of this occult science.

At the end of XIX century, while Argentina was working hard to constitute itself as a “Modern Estate”, the building of the new “La Plata” city started up. In that particular phase the presence of Masonery was very strong, bringing ideas, principles an rules through its members.

La Plata was founded in 1882 by Dardo Rocha and its designer Pedro Benoit. Both being freemasons, they left around the whole city deep traces of the Institution they belonged to. They thought to the future capital of the province as the ideal city, where laicism, sperimental and superior education, the training of future free-thinking citizens, would have been be the distinguishing marks of the rising “urbe”.

There is an official story of La Plata, but also a secret one, sparkling with silences, lacks and mysteries that combine with legend.