Searching for the face of Jesus 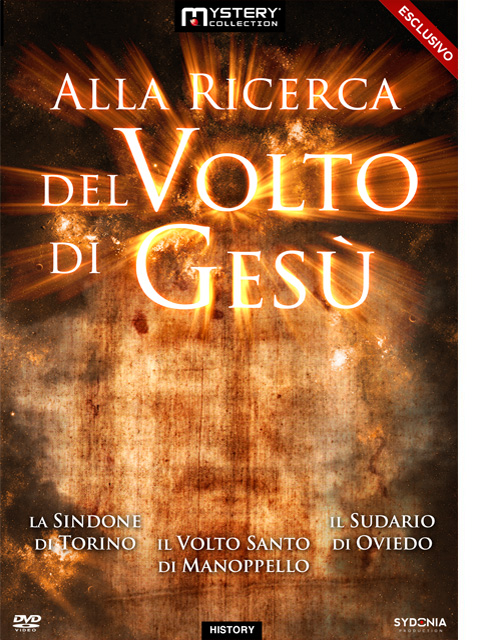 The face of Christ. Among the most venerated images in human history. A point of reference for millions of believers, an object of study for scientists and researchers who have been always questioning about his historicity. Among all the “acheiropoieta” (miracolous) images of his face, the most famous is undoubtedly the Shroud of Turin. But before it, another relic has been adored for centuries by the whole Christendom. It was known as the Veil of Veronica and is at the centre of a real historical and theological whodunnit.

Kept in St. Peter's Basilica since the twelfth century, it is said that it was stolen in 1527 during the Sack of Rome. Some argue that it is the Holy Face kept at Manoppello (Abruzzo region, Italy) by the Capuchin Fathers. The veil presents unique features, such as the transparency, the visibility from both sides, the absence of color residues. But an even more intriguing aspect is that superimposing it to the Holy Shroud, they fit perfectly.

Repeating the experiment with another important relic, the Sudarium of Oviedo, again the result is a perfect correspondence. This documentary is the most comprehensive investigation of the Face of Jesus. A gripping story of faith, intrigues and coups de théâtre, where many questions remain open.